The concept of officers patrolling on bicycles is not a new phenomenon. In fact, bicycles have actually been used for law enforcement and security services dating back to the late 1800’s. There are currently full time, dedicated bike patrols operating as far north as the State of Maine and in unlikely cities such as Chicago and Seattle. College campuses throughout the United States have embraced this unique form of establishing a visible deterrent.

Bri-Bet Security Solutions (Bri-Bet) is unique in that it offers its clients IPMBA (International Police Mountain Bike Association) certified Bike Patrol Officers to provide a myriad of services in the fraction of the time that traditional foot patrolman would take.

Why should a client consider a Bike Patrol? Simple, Bike Patrols allow for better response times to calls for service, increase security visibility, provide greater versatility and improve overall security services due to their speed and mobility.

Bri-Bet’s Bike Patrols are excellent when used in the following applications:

And Many More Applications…. 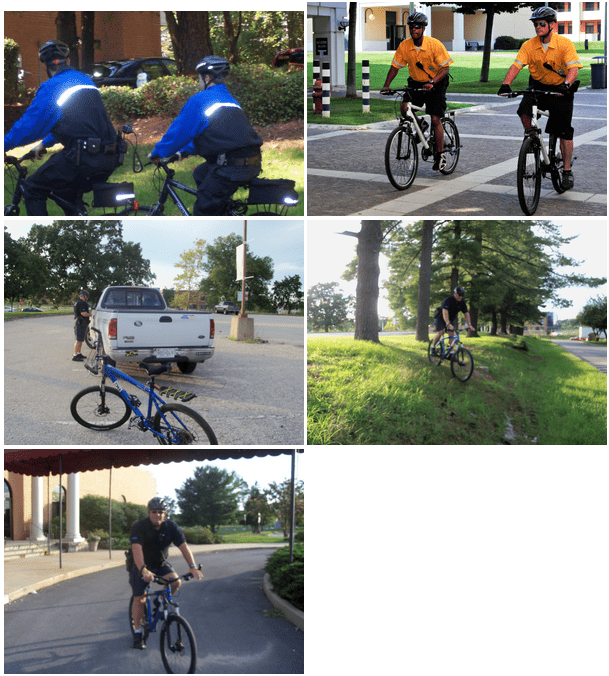 Bike Patrols provide speed and mobility through crowded parking areas and officers constantly work with business owners and homeowners to discuss and develop solutions to security related problems at their location.

While bike patrols can be perceived as a high profile deterrent, they can also turn 90 degrees and work in the stealth mode. A Bike Patrol can approach silently in the day or night to check suspicious activity. Bike Patrols can go where cars are unable to go and get up close and personal on vehicles to determine the intent of an occupant.

Typically, one Bike Patrol can cover the area of three foot patrol officers. On a recent time study conducted at one of our client’s locations, we found a Bike Patrol was able to conduct a complete perimeter check of a location in less than three minutes while a foot patrol officer made the same sweep in fourteen minutes. The efficiency of this concept is remarkable.

Best of all, Bike Patrols provide tremendous air quality and public health benefits. Under the Bike Patrols for Clean Air Grant, it is anticipated that the use of bikes in patrol applications will generate a reduction of over 1.5 million vehicle miles traveled. For example, the LAPD average vehicle mileage is 18,000 miles/year. Two bike patrol units replace one motor vehicle (as estimated by the SCAQMD).

Proud Members and Supporters of: 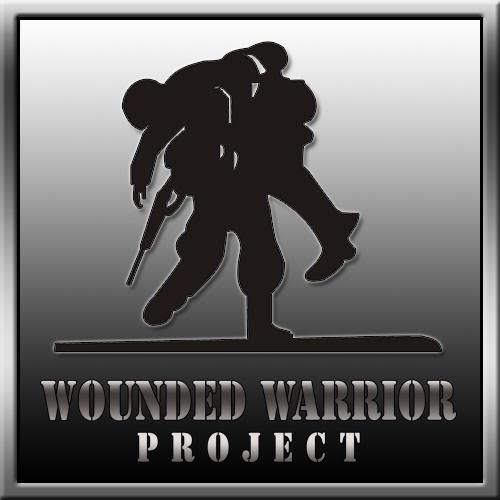 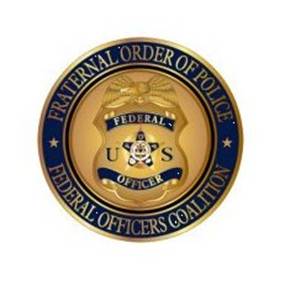 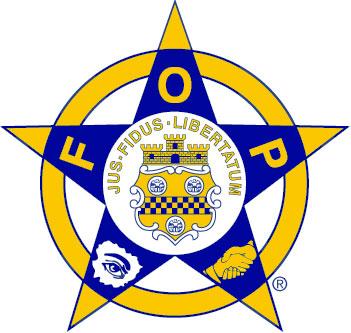