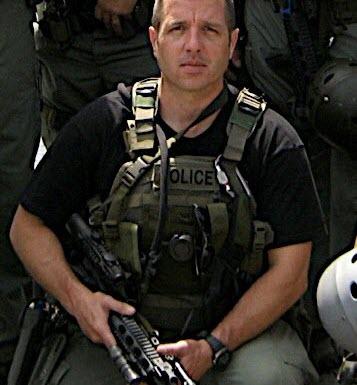 Sergeant Mel Adam is a 21 year veteran of the Maryland Department of Natural Resources Police (NRP). His military experience spans fifteen years, serving as a Scout Sniper in both the United States Marine Corps and the Army National Guard. He is the co-founder of the Tactical Response Team (TRT) and is currently the Team Leader. Sgt. Adam has extensive knowledge in the disciplines of Active Shooter Response, Woodland Tactical Operations, Maritime Tactical Operations and Search and Rescue Management. Mel has planned, coordinated and conducted countless tactical operations during his tenure. He has also instructed both Military and Law Enforcement in Special Operations for over a decade throughout the United States. Currently, he is the Training Chairman for the Maritime Tactical Operations Group (MTOG), which is comprised of 20 Federal, State and Local Law Enforcement Agencies.